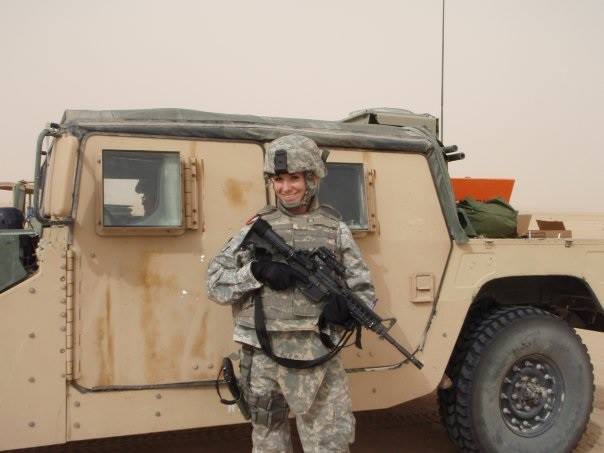 Prissy Holly, a former Army Captain turned journalist, has been banned from Facebook for posting a picture comparing the San Bernardino shooter, Tashfeen Malik, to a goat. The photo was on her personal page, where she should be able to exercise her freedom of speech. As a journalist for News Foxes, Prissy Holly has become an outspoken voice and leader among conservatives. Sounds almost ridiculous, to cut a veteran off from using the rights she fought to protect for Americans.

Prissy Holly, was a Platoon Leader for an Infantry unit while deployed to Iraq. She was in control of the internment facility at Camp Bucca, and oversaw some of the worst terrorists prisons while she served. She led with courage, valor, and the heart of a soldier. And then, our veterans get to come home to this kind of treatment for their sacrifice.