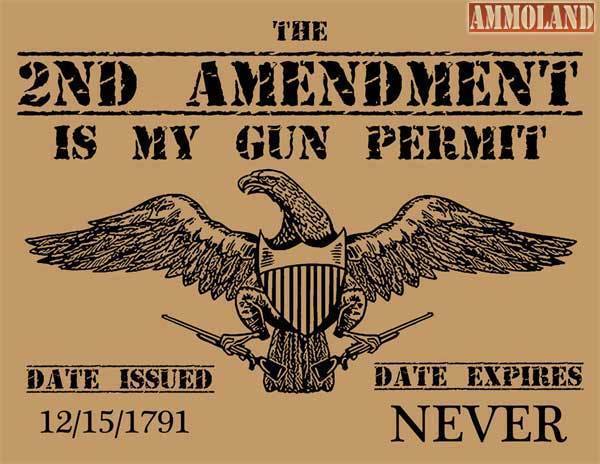 A well regulated Militia, being necessary to the security of a free state, the right of the people to keep and bear Arms, shall not be infringed.

As written in the Federalist
“… you must first enable the government to control the governed; and in the next place oblige it to control itself,”

As said by Daniel Webster:
“…I am committed against every thing which, in my judgment, may weaken, endanger, or destroy [the Constitution]…, and especially against all extension of Executive power; and I am committed against any attempt to rule the free people of this country by the power and the patronage of the Government itself”

“It is hardly too strong to say that the Constitution was made to guard the people against the dangers of good intentions… There are men, in all ages… who mean to govern well; but they mean to govern. They promise to be kind masters; but they mean to be masters… They think  there need to be but little restraint upon themselves… The love of power may sink too deep in their own hearts…”

Unless the governed (the Individuals) are willing and ready to do battle, if necessary, with the governs (the government politicians) they are doomed to tyranny and the loss of ALL of their rights